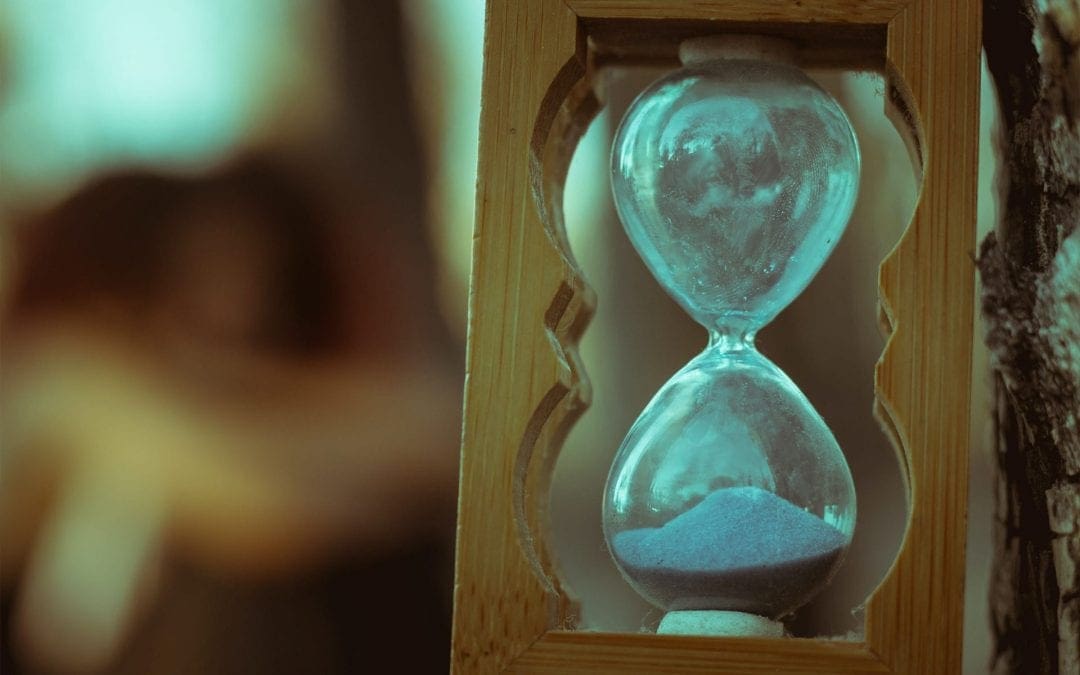 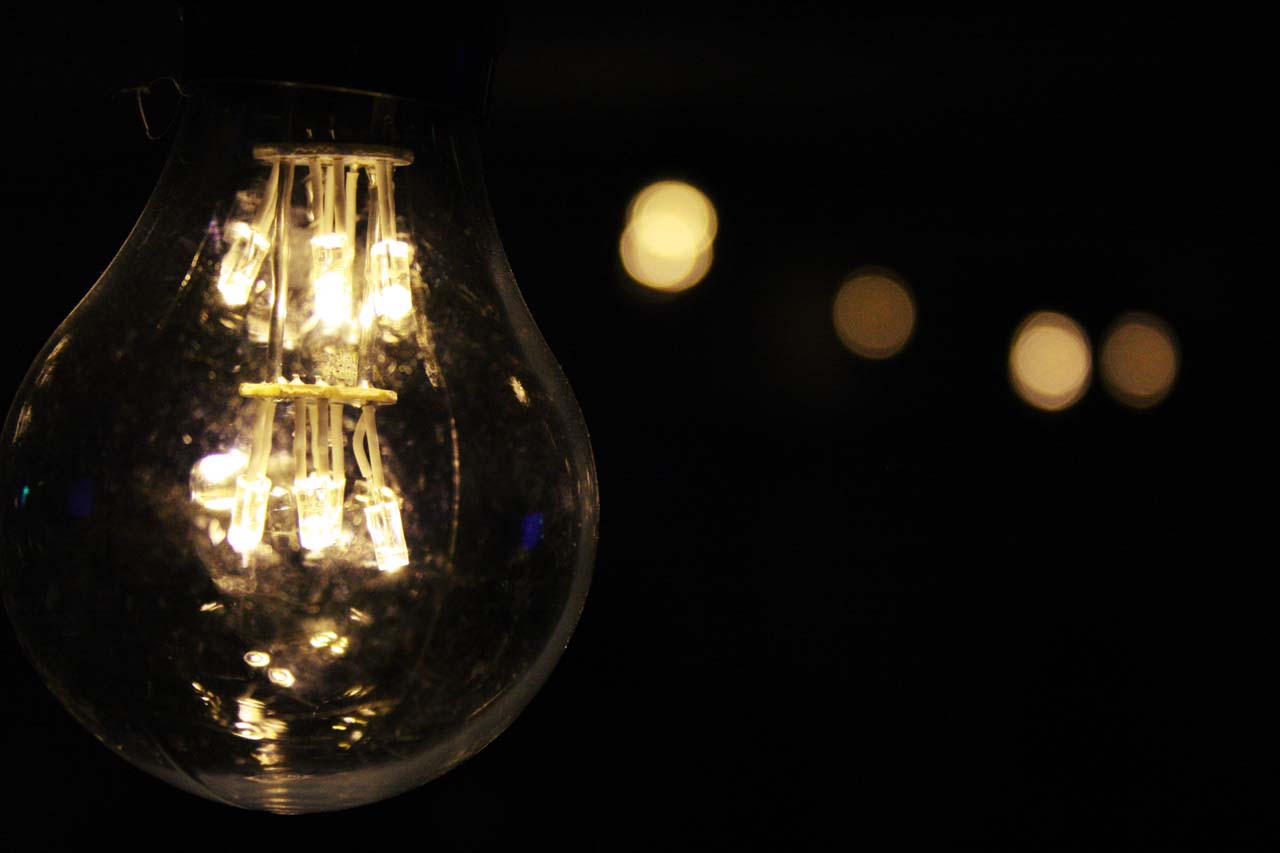 My husband has always had ideas—lots of ideas. He’s relentlessly curious, willing to pursue any cockamamie theory that intrigues him. These qualities have helped make him a creative and original academic psychologist; they are some of the traits I love best about him but they also make me want to strangle him from time to time.

I’m a writer. I have opinions. I air them. It’s a lot easier.

Anyway, over our 47 years of marriage, one of my husband’s worst ideas was his harebrained theory about controlling grief.

“Power grieving!” he announced one night. “Think about it! You could submerge yourself in grief, let it overwhelm you, work through it. It might not have to take that long to get over it and feel better.”

Power grieving? The minute he mentioned that name, I hated it.

“That’s the most ridiculous idea I’ve ever heard in my life,” I said. “You can’t control grief! Grief controls you!” I was furious at him, outraged at his scientific arrogance and illusions.

He loved that, of course. My husband has always enjoyed agitating people with his wild ideas—especially me.

“That’s a vile idea! A desecration! Stop it!”

This brouhaha took place 35 years ago, give or take. It was a noisier, more volatile time in our marriage and our lives. Teeth were bared, voices raised, doors slammed.

Looking back, I’m not quite sure why I was so enraged about power grieving then. I was only in my mid-30s—and what did I know about grief? I’d been disappointed plenty of times, I’d had my adolescent heart bruised and pummeled, I’d been depressed. But real grief, profound grief—wrenching and saw-toothed and life-shattering? It was a distant rumor, a flimsy abstraction, something that had never really touched me.

But again, that was a long time ago. I was much younger and the horizons were more distant and I could still see them without bifocals. The years passed, merging into decades.

Power grieving never really panned out—as I’d loudly predicted—but many of my husband’s other ideas were very successful. His research flourished, focusing on writing about traumatic experiences, then exploring how language reflects personality. He traveled widely, lecturing about his work.

We both worked hard, we succeeded, we failed, we kept going. Our two kids grew up and left home, we became grandparents, all four of our parents died. We no longer launch into frequent, heated, mutually self-righteous arguments, the way we once did.

Somewhere over the years, both of us realized life wasn’t that simple.

Instead, these days, we often elbow each other on city streets when we see versions of our younger selves pushing through crowds, far too confident, too convinced of their own importance. They’ll learn, we murmur to each other, they’ll learn. They’ll grow up the way we finally did.

“Somewhere over the years, both of us realized life wasn’t that simple..”

Last week, I got home from a nighttime class to find my husband had lined up four skinny liqueur glasses with amber-colored liquid inside. “I just bought a bunch of new bourbon,” he said excitedly. “We need to do a blind taste test to see what we both think.”

As a psychologist, he loves blind taste tests. I tolerate them. I swirled the liquor around in my mouth and tried to come up with a few pithy observations.

For almost 50 years now, it occurred to me, our domicile has been an off-and-on hothouse of psychological research and discussion, a venue to talk about good ideas and bad ideas, ideas that made it, ideas that didn’t. Like most other long relationships, our marriage has been a battle of wills and wits, laughter, agreements and disagreements about politics and culture, quiet and contentment, pain, warmth, affection, occasional fury. I don’t have to run a study to tell you that some of what I love best about my husband is, in fact, what can drive me crazy.

I think, too, about marital arguments I’ve won and arguments I’ve lost over the decades we’ve been together. I’ve always loved to win arguments, especially with my husband.

But, power grieving—the idea you can manage grief and alter its shape and work through it quickly and maybe even dull its pain—it was one of those arguments I eventually won.

In recent months, though, my husband’s old, discarded idea has had a strange resonance for me. It’s a burr in my mind I can’t quite shake free of.

During these months, I’ve grappled with the most shattering loss of my life—the death of my sister and only sibling. I am now the last survivor of my original family. Night after night, I wander around our apartment, sleepless and searching for something I will always miss. I can’t rest. I just keep moving.

Power grieving, I still maintain, was a wild and ridiculous idea. But good lord, what a solace it would be to me now! In these lonely and restless nighttime hours, I find myself wishing from the bottom of my heart that my husband had been right.

Oh, hell. Out of all our arguments, over all our years of marriage, why did I have to win that one?