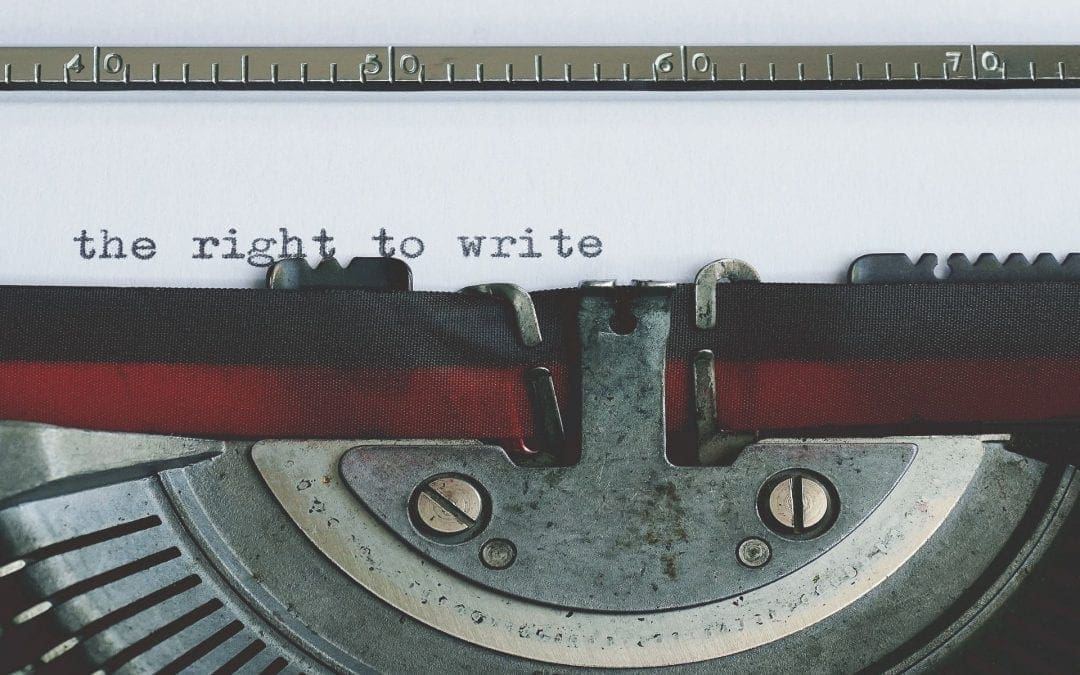 Here early in this new year, I’m thinking of how much 2020 asked of us, not only in our day-to-day lives but in our writing lives as well.

As I’ve said in other places, some of us have struggled to write and some of us have immersed ourselves in our writing either as a way to escape the reality around us or to understand what it has to teach us about ourselves, others, and the world around us.

No matter whether we’ve been productive or not, it’s okay as long as the choices we’ve made have led us somewhere necessary to our survival.

If you haven’t written much, or if you have, don’t feel guilty. We’ve just closed the door on a year unlike any other, and now, as we move forward into 2021, we may feel in need of motivation, or at least we may need a way of thinking about what it means to us to call ourselves “writers.”

I’ve been writing for over 45 years, and there have been numerous times when I’ve been tempted to stop.

When I was a young writer, despondent because of a steady stream of rejections, I thought how nice it might be to give up the writing life for a more ordinary way of being, one in which my ego wasn’t tied to the gatekeepers who over and over told me “No,” a life where I could work a job and leave it behind when quitting time came.

Then I realized that writing wasn’t just what I did, it was who I was. If I stopped, I’d be someone else, and that someone else wouldn’t be anywhere close to the person I really was. Without writing, I’d be living the life of an imposter. I had to ask myself who I was, and the answer was I was a writer no matter if anyone wanted to publish what I wrote. So I kept on.

Another truth was I enjoyed writing, and I’ve kept enjoying it over all these years. Nothing gives me more pleasure than moving words about on a page, and I don’t need any external validation to do that. Oh, sure, it’s nice when it comes, but the simple truth is it has nothing to do with what happens for me when I’m alone in my writing room seeing what words can do to capture all that mystifies and astonishes me about this complicated world in which we live. 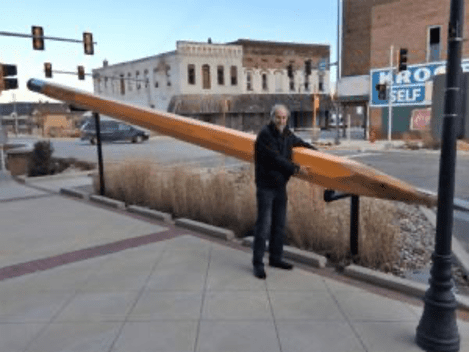 It’s true that for the most part the larger world doesn’t care about what we do. Accepting that fact can be freeing. You know the value of the hours you spend writing. Don’t let anyone take away the feeling that you have when you do that work.

There are times when I don’t write, and I’ve gotten better, as I get older, at forgiving myself for these down times. Sometimes we simply have to recharge. I know that no matter how long I’m away from my writing room, the life of the writer will always be with me, the work will always be waiting, the blank page will always be welcoming.

The hardest truth we writers have to accept is no one cares if we quit. Once we realize that, we can free ourselves from what constrains us—the apathy of the world, the blows to our ego, the uncertainties when it comes to our talents, the fears that we won’t be good enough, and on and on—and we can write with pleasure because it’s who we are. We can keep doing the good work that we’ve been called to do. 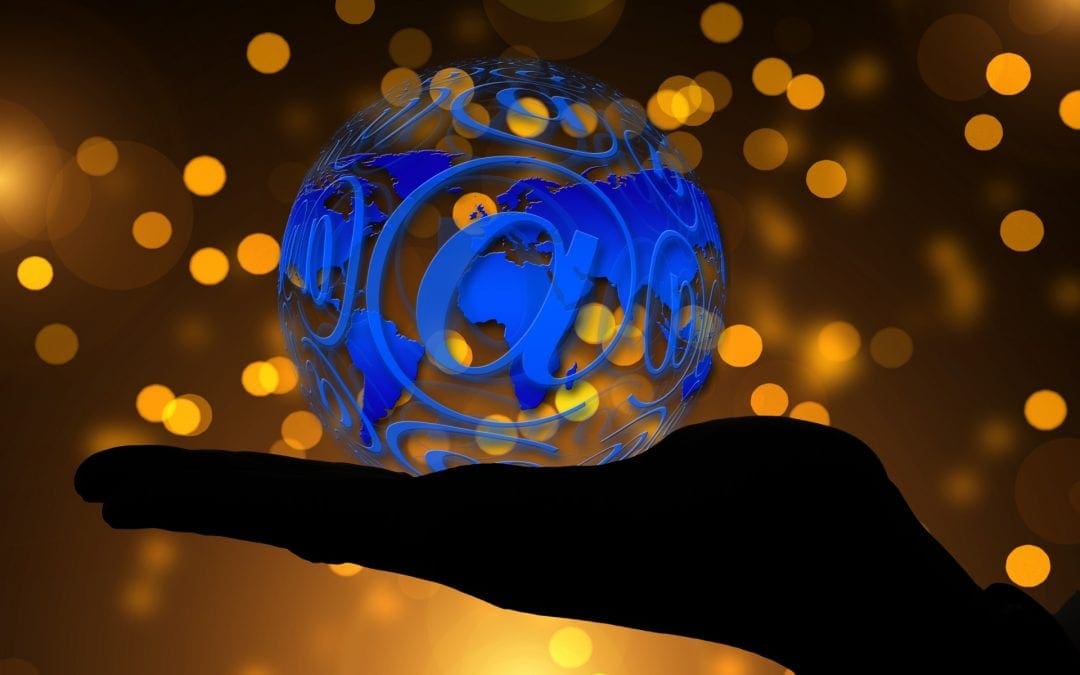 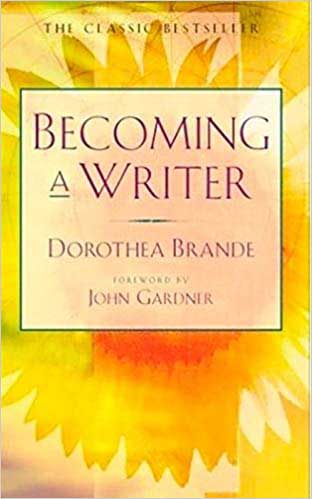 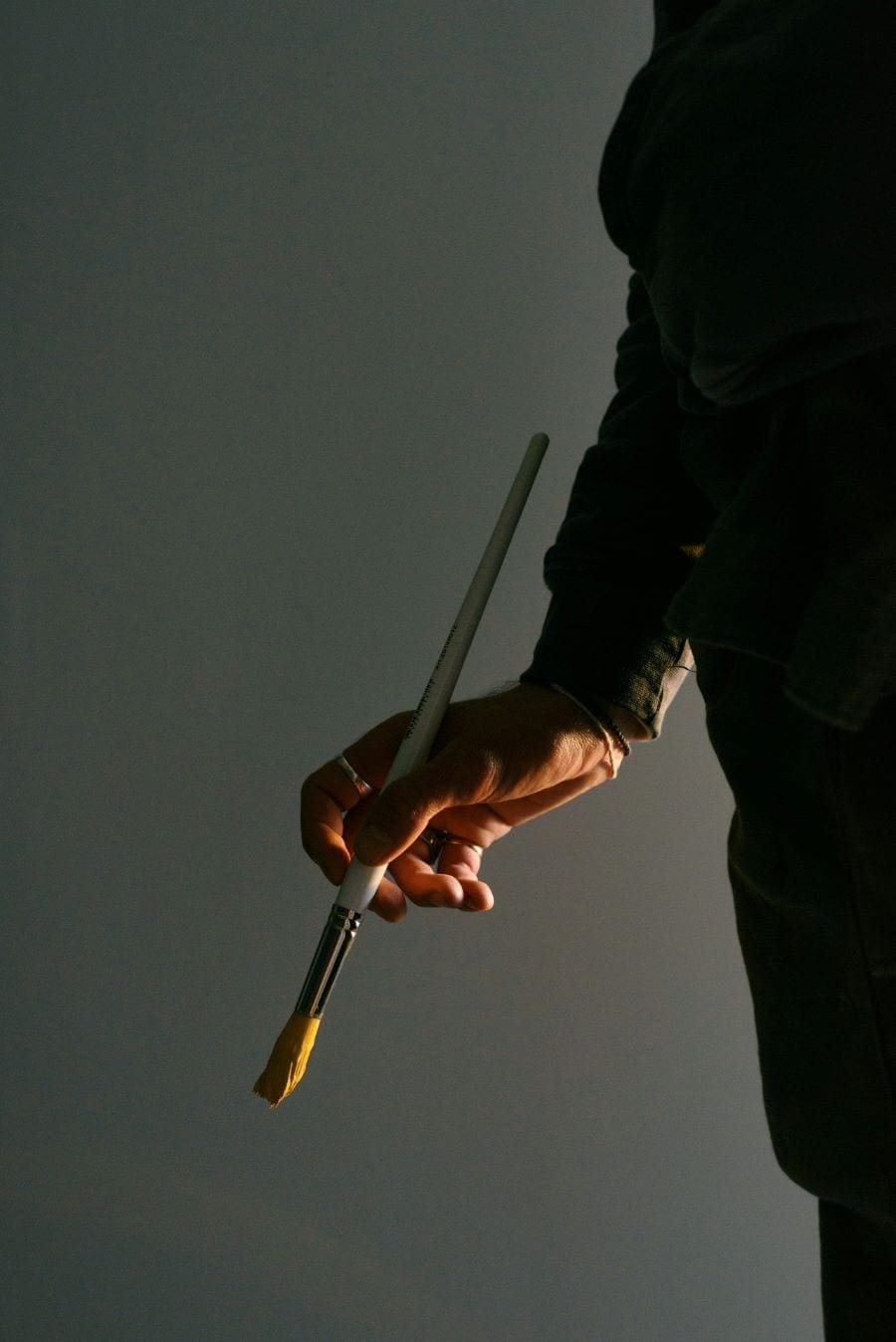 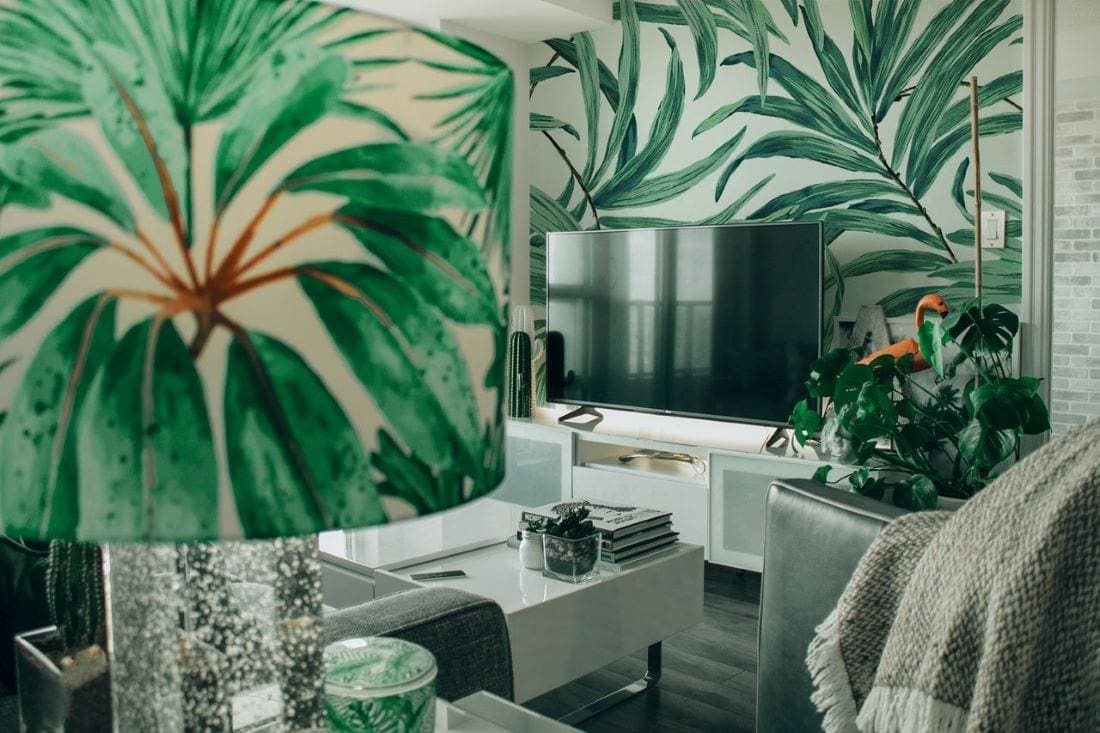