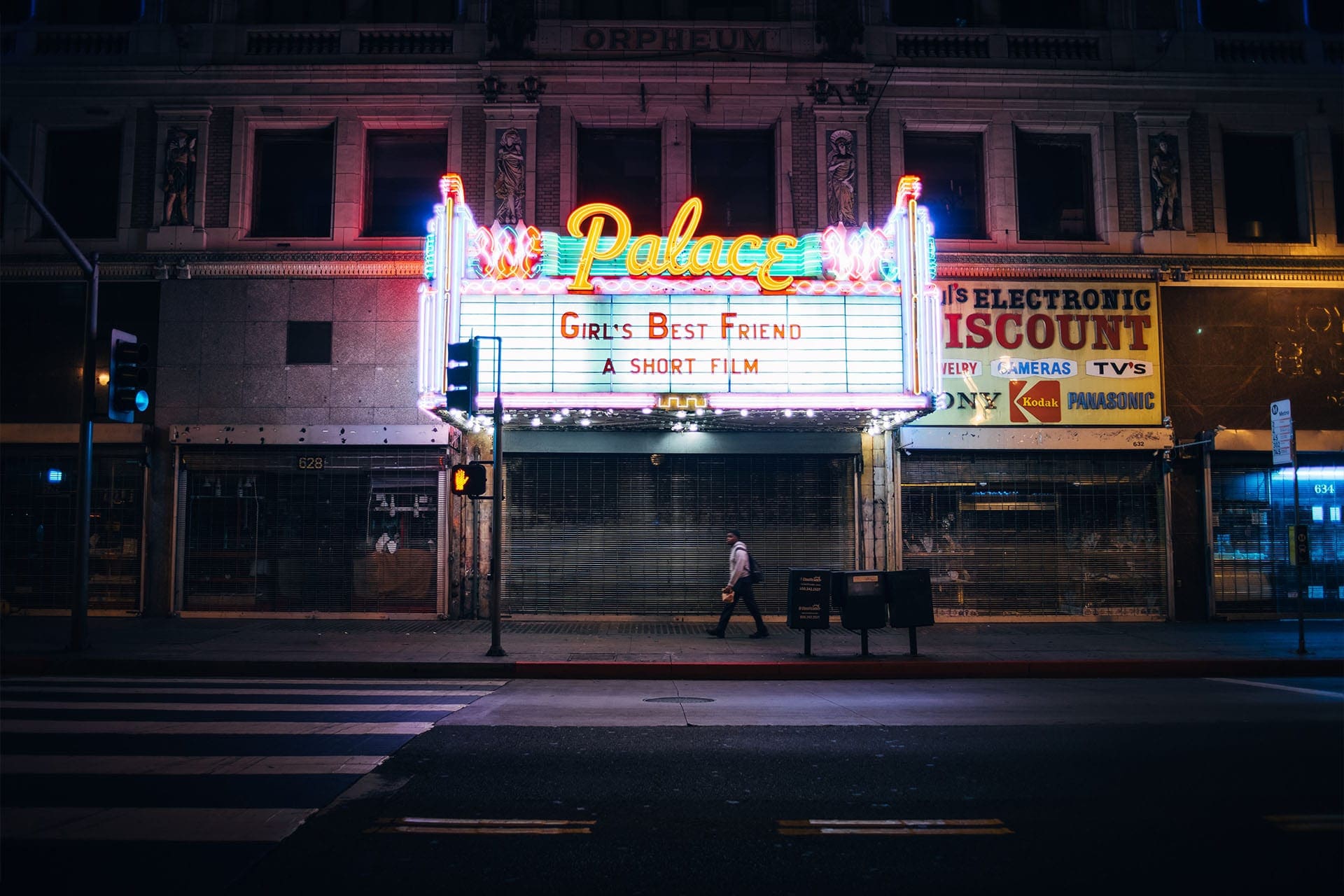 (Originally appeared in Penny’s Travel Blog, “Adventures of a Carry-On.”  To check out some of her other travel entries, click here.)

I don’t normally blog about solo travel, even though it is a topic in which I’m well-versed. It’s trendy to travel solo as a woman, something I’ve been doing most of my life and never given a second thought. But, a recent experience in downtown Los Angeles made me realize that there is a good reason this is a hot topic and maybe I could help someone else by sharing my insights. 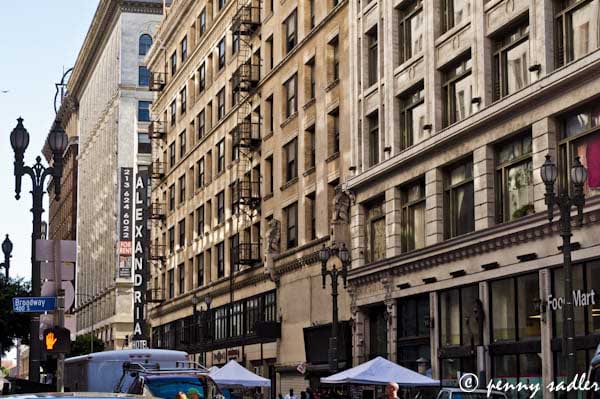 Last Sunday I was with friends in L.A., and we decided to take an architecture walk in the Historic Broadway District. In addition to the old vaudeville and movie theaters, you’ll find the Bradbury Building (Blade Runner location), and the Grand Central Market. The theaters date from the 1800’s to the 1960s. On Broadway St. The architectural styles range from Renaissance Revival to Art Deco.

This was once part of the garment and jewelry district, too. It’s a wonderful area for photography and for culture and history, which I will cover in a future post.

So, I’m standing on the street in front of the Bradbury Building taking photographs while my friends have disappeared into the Sprint store next-door.

Out of nowhere, two guys appear, and they are in my space. I wasn’t afraid at first, mostly just annoyed. They had an attitude –- street guys doing an I’m cool routine. They didn’t seem threatening, but, there were two of them. One of them said, “Hey, you look like a tourist.” I replied back (foolishly perhaps), “Hey, because I am a tourist.”

They then started sort of a rant about the pretty tourist woman on the street. I don’t know if it was meant to be flattering or to distract me but I began to feel uncomfortable. That’s when I knew it was time to make a quick getaway. 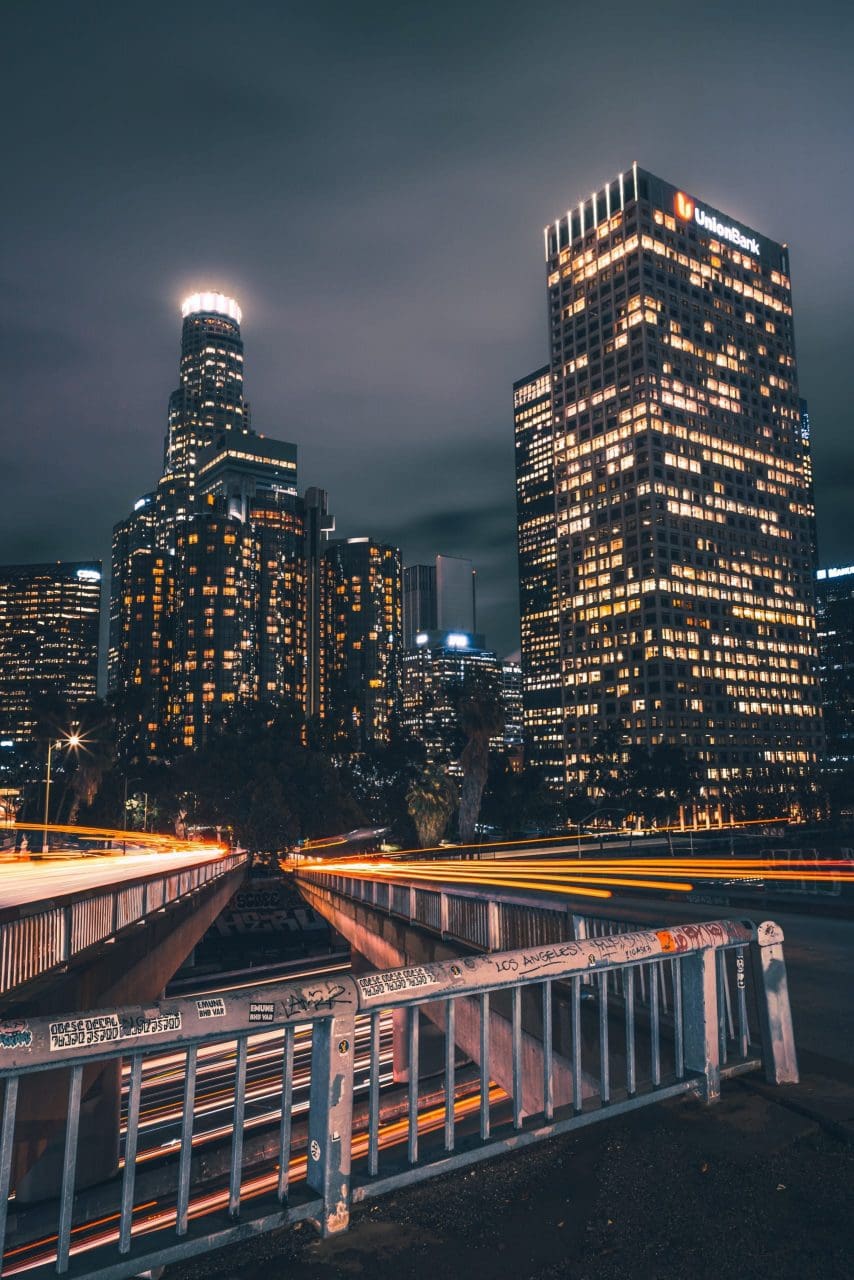 I still didn’t feel true fear, but I wasn’t going to wait for it either. I dropped an F bomb and walked away while they yelled at me what I could do with parts of their anatomy I’d prefer not to ponder.

I never felt truly threatened by those guys, and they probably weren’t dangerous. The point is that I never saw them coming. They surprised me. Reflecting on that day I realize that I really was vulnerable, even if they weren’t dangerous.

It was daylight, friends were nearby, and though I was on the street, there was no one around me. I didn’t know the neighborhood, but the car was parked only two blocks away. I felt safe. But, I was distracted by all of the cool architecture.

If I’d been alone, truly alone, my intuitive radar would have been on high alert. I would have been scanning the area for several blocks, not just the block I was on, and I don’t think I would have spoken to those guys at all. In retrospect, I think that was a mistake. I’m not suggesting that women should walk in fear, or even that they should never talk to strangers on the street, but know when to walk and when to run, and when to keep your mouth shut.

Coincidentally, later that day, I was describing the neighborhood to a friend on the phone who said, “Is that where the Canadian girl’s body was found in a water tank on the rooftop of the hotel of her hotel?”

Wait, what? I knew nothing about this. I soon learned that a young Canadian girl, a tourist, had gone missing. Guests in the hotel had been complaining about the color, taste, and smell of the water, thus, the missing girl was found.

I was stunned. Yes, in fact, we had been in that very neighborhood and walked right past the Hotel Cecil. Now my brief encounter with the two guys on the street seemed more ominous. 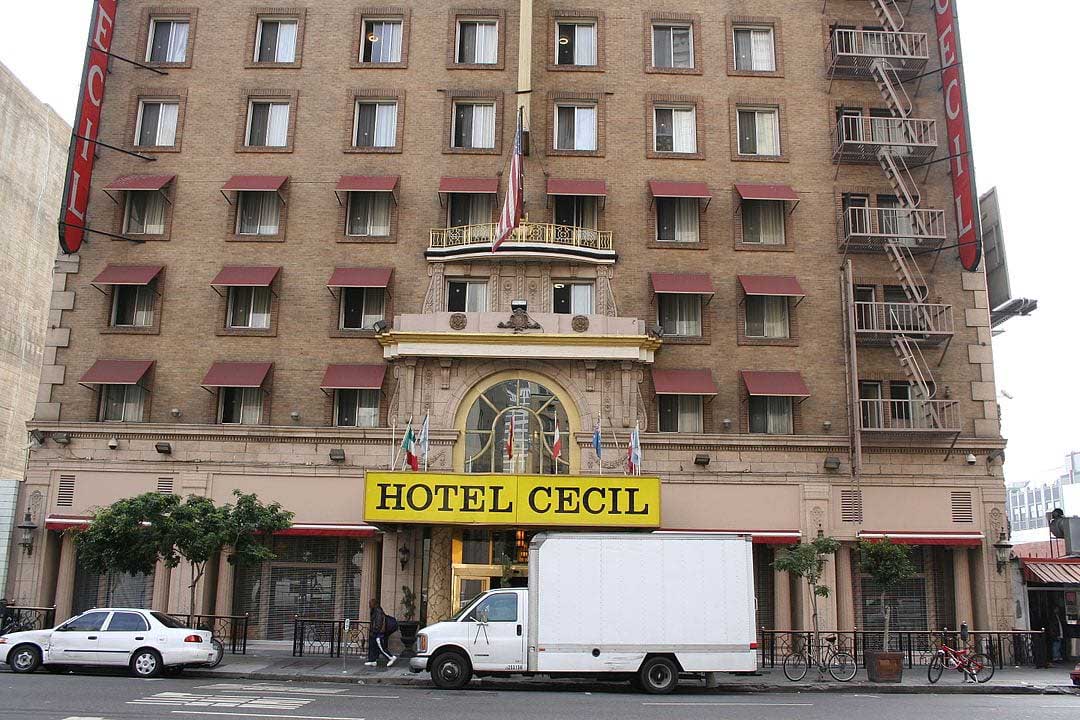 I still believe in most cases I’m just as safe on my own as with someone, but there are many factors to consider. My message today is this:  do your research, pay attention, and if anything seems the least bit uncomfortable, get the hell out.

If you’d like to read some of the most current news regarding solo women traveling,
here are some suggestions: 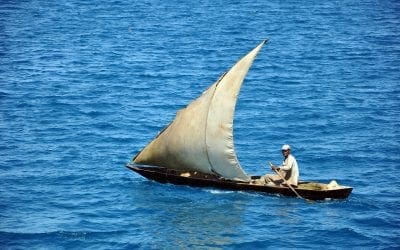 For decades, it’s been my dream to join the Traveler’s Century Club. Why?...

END_OF_DOCUMENT_TOKEN_TO_BE_REPLACED 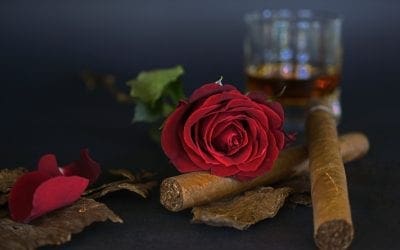 There are some unexpectedly comforting things about the Coronavirus...

END_OF_DOCUMENT_TOKEN_TO_BE_REPLACED 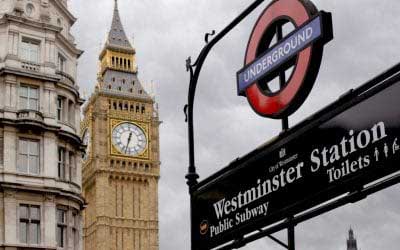 Despite efforts to the contrary, I, too, succumbed to the Meghan &...

END_OF_DOCUMENT_TOKEN_TO_BE_REPLACED 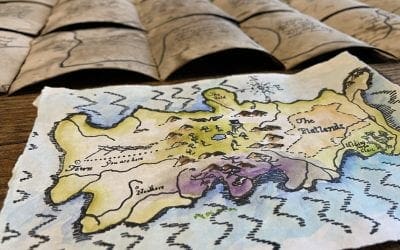 Isolation has always been my love language, but as soon as I’m stationed...

END_OF_DOCUMENT_TOKEN_TO_BE_REPLACED

Penny Sadler’s background as a professional makeup artist provided the foundation for her transition to writing, both creative crafts that require great attention to detail. Working in film and television introduced her to the elite of the travel industry including Richard Branson, Southwest Airlines CEO Herb Kelleher, Colleen Barrett, and current Southwest CEO Gary Kelly, which inspired her to write about her own travel adventures. She studied the Writer's Path for creative writing at Southern Methodist University and continued her studies through The Writer's Garret in Dallas. She is a regular contributor to the "Over 50"-focused travel site, Travel Awaits, and the Vintner Project, for wine enthusiasts of all levels. Penny has a special fondness for Italy, where beauty is a natural part of everyday life. Follow her travel blog website, "Adventures of a Carry-On" and on Instagram (www.instagram.com/adventuresofacarryon )