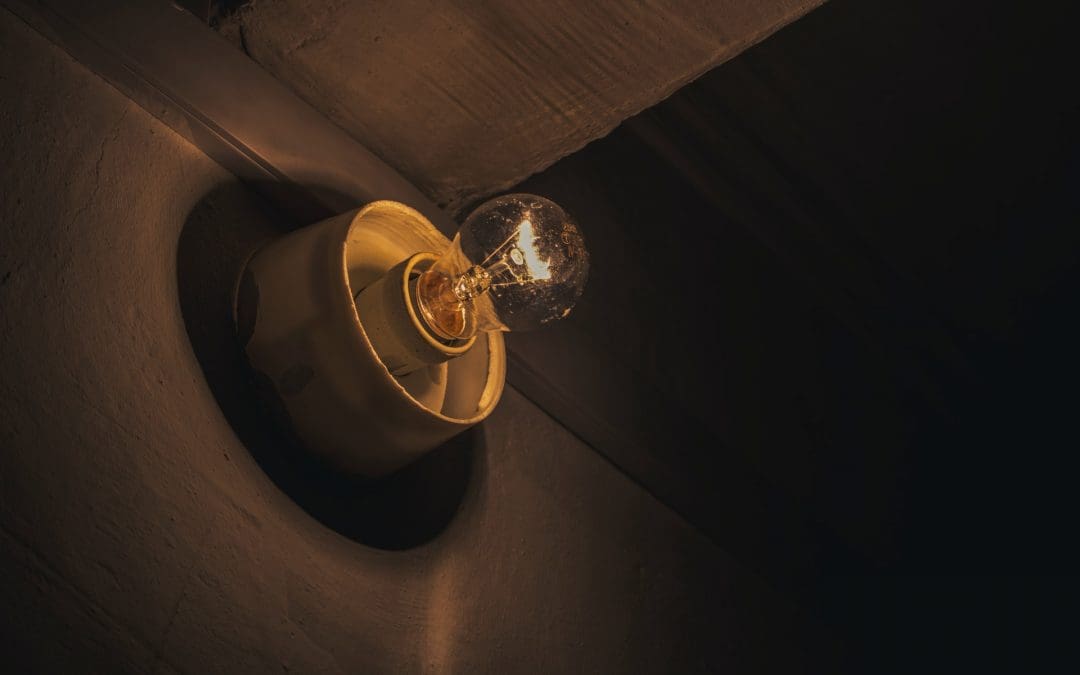 Point Omega centers on Richard Elster, a retired scholar and war-studies / covert-warfare expert who retires to the desert to explore space and time.

Professor Elster’s principal focus before retiring was the dark practice of rendition. In war games, rendition is a covert-operations tactic that circumvents the laws of the land to extract information from captives. If torture is against the law, you employ allies with looser legislation to do the dirty deed for you on their turf. You may even do it yourself, making sure everything is up to standard

Elster’s profession was a murky one indeed, and we’re given a glimpse of how deeply he thought about it and how profoundly it had affected him in a passage where he explores the term rendition in broad terms. He starts with the straightforward – to apply a coat of plaster on a wall – and then shifts to an image of walled enclosures in unspecified locations where people are questioned using enhanced interrogation techniques. The text is sharp:

Within those walls, somewhere, in seclusion, a drama is being enacted, old as human memory, he wrote, actors naked, chained, blindfolded, other actors with props of intimidation, the renderers, nameless and masked, dressed in black, and what ensues, he wrote, is a revenge play that reflects the mass will and interprets the shadowy need of an entire nation, ours.

It’s a dark world indeed, and the professor has left it all behind, putting as much distance as humanly possible between him and the shadow of civilization.

But the shadows return when a filmmaker called Jim Finley enters the story.

Finley has tracked down Elster in the desert because he wants to make a documentary about him using Elster and only Elster. No interviews with family members or colleagues. No shots of relevant locations and landscapes, just the protagonist himself, a man rendered alone on a blank background to become the story he embodies. The self as the one and only representative. 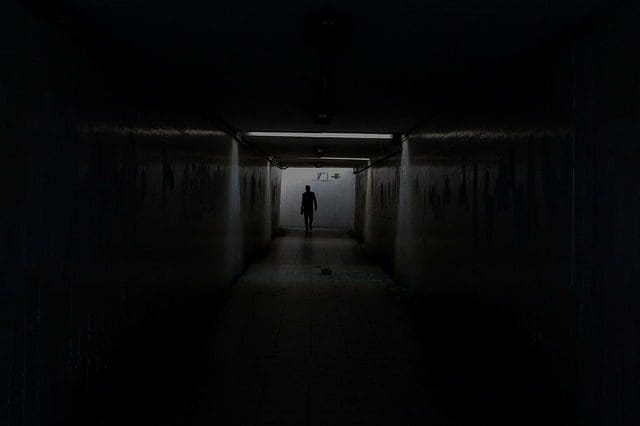 In other words, a form of rendition.

Elster isn’t buying it. He doesn’t believe in the power of film and confession. “The true life is not reducible to words spoken or written, not by anyone, ever. The true life takes place when we’re alone, thinking, feeling, lost in memory, dreamily self-aware, the submicroscopic moments. He said this more than once, Elster did, in more than one way. His life happened, he said, when he sat staring at a blank wall, thinking about dinner.”

The two men end up debating the matter over the coming weeks, focusing among other things on Omega Point, a metaphysical and eschatological notion by Pierre Teilhard de Chardin, which describes the universe’s move toward a point of unification. The idea is that consciousness passes through levels of complexity, becoming more specialized and specific, until it reaches a high point, and from there on, well, who knows, maybe back to the beginning. 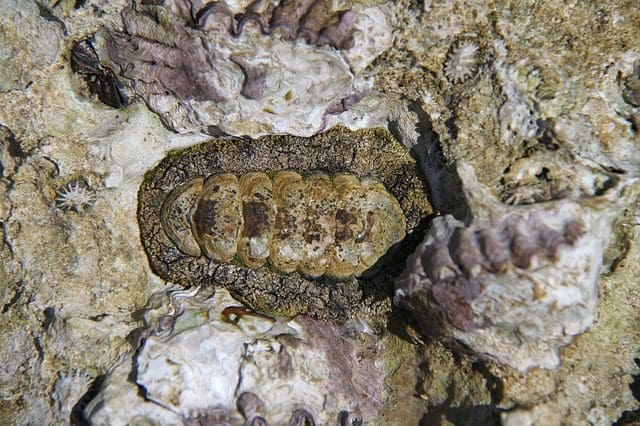 “We expand, we fly outward, that’s the nature of life ever since the cell. The cell was a revolution […] The slither, crawl, biped crouch, the conscious being, the self-conscious being. Brute matter becomes analytical human thought. Our beautiful complexity of mind […] Do we have to be human forever? Consciousness is exhausted. Back now to inorganic matter. This is what we want. We want to be stones in a field.”

Elster and Finley discuss these abstract topics at will, getting to know each other, and before long Elster’s daughter joins them, injecting a fresh dynamic to the mix. The three of them explore the shady underpinnings of the progressive, technological, political world from a point of extreme detachment, as if they have surrendered to its impact. Everything is reduced to minimal simplicity, bare like the desert, brutal, almost divine. 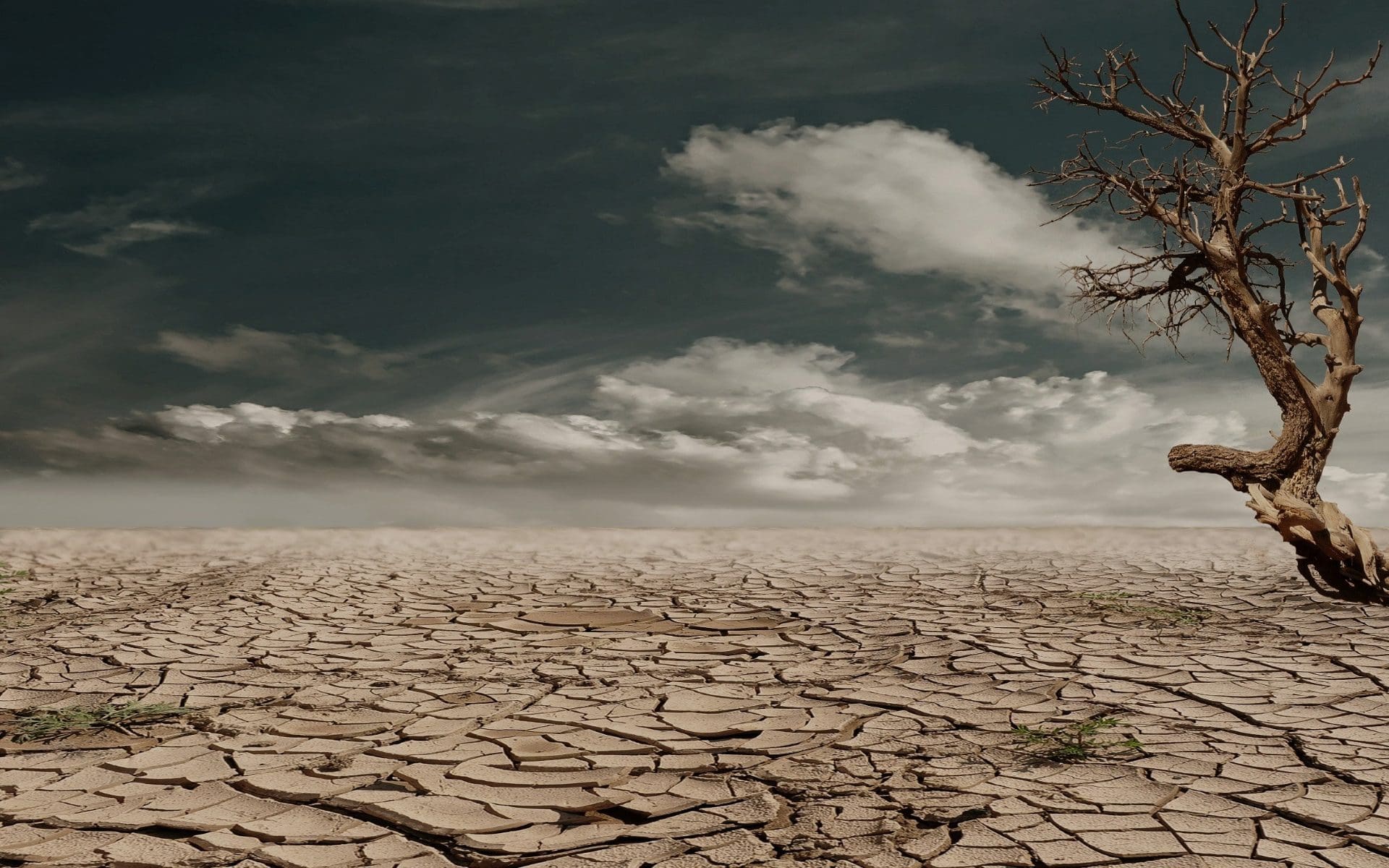 Point Omega is a story that examines the complexity of life and the intricacies of consciousness through acts of rendition. The idea is that life, the mind, and the human experience at large may be reduced to an array of components. Strip away the facade to get to the bottom of things, so to speak.

At the same time, the underlying components can’t be separated from the surface image. Everything is interlinked, interdependent, dynamic.

The novel sets the tone at the onset with a seemingly out-of-place introduction that involves an art exhibition where Alfred Hitchcock’s iconic film Psycho is screening in extreme slow motion – yet another form of rendition.

In this exhibition, Psycho’s imagery is slowed down to such an unbearable extent (the film takes 24 hours to play out), it loses all context and meaning.

The end product is unsettling. With animation almost suspended, but not quite, the motion is caught in limbo and a horror is borne out of the aspic mantle, the viewer stranded in its arcane landscape, looking for meaning in a setup of quasi-arrested animation.

Cause and effect are no longer relevant. Archetypes emerge, purpose is sublimated, leading to a convergence (divergence? reconfiguration?) of consciousness on a number of levels. Reality is redefined in terms of its composites – in this case the stills that make up the motion picture – which is what the rest of the story alludes to: the composite nature of reality and the analysis of the consciousness that perceives it.

There’s a lot to unpack. The book is short but full of insight. Like in much of DeLillo’s fiction, the concept drives the story, the plot taking the back seat.

Point Omega is a constellation of insight, a glacial meditation on the makeup of reality, examining the ways we deconstruct and make sense of our surroundings, or fail to. The text works like poetry, its impact elusive but unmistakable.

It’s also structured like a haiku. The novel is divided into three sections called “Lines,” and one might deem this a gimmick, but there’s something to it. Haikus are a Japanese tradition of self-contained minimalist poetry and the novel does justice to the form by using minimalist prose and pared-down settings. In that respect, the text reflects its poetic blueprint in loose terms.

But the story’s content is hard to encapsulate. It reveals a world engaged in deconstruction, which could be seen as a function of either less or more complexity. It’s up for interpretation. Life, it seems, is deconstructed across the board – in the Psycho art installation, during the state’s war games, in the desert, in everyday conversation and between the lines – revealing a trend, a human tendency to capture and break down what lies beyond reach. To what avail, one hardly knows. It depends on one’s perspective. Psycho loses its meaning when slowed down but something arcane emerges from the animation’s debris, between the images, casting light on the human condition, showcasing the importance of cause and effect, how our entire world is subject to a very specific time flow. Slow it down or speed it up and everything goes out of whack.

(Fun fact: When played out as it was intended, Psycho is at its sanest, at least by Point Omega’s standards.)

And yet we fiddle with our construct, tinkering with the world’s makeup in our effort to reach further and go deeper, testing our limits.

In the case of belligerents, we strip them of their humanity to garner information and gain an advantage in our war games. We lose our own humanity, too, turning into monsters, but the loss of humanity may be inevitable. Fail to step up to the dark task and we may end up as the victims of those who do step up, dehumanized by their hand.

If we’re going to be stripped of our essence, let us do so on our terms, so to speak.

Rendition, it seems, at least the war-games kind, may or may not be a sine qua non to survival.

One more example of complexity boiled down to cynical simplicity.

The story flirts with these issues, and many more.

As for those who seek answers to questions that haunt the human mind, Point Omega suggests they may be found in the solitude and simplicity of a bare landscape, in the cracks of which life flourishes against all odds, subject to the alternating dry heat/cold yet spared the corrosion of damp, noise, and overcrowding.

The complex rendered simple yet again.

It seems that DeLillo’s point is counterintuitive. He suggests that the more sophisticated we are the plainer things become. Maybe the end product of complexity is simplicity. Maybe, as Elster muses, the point of evolution is to turn humans into stones so that we may rest in peace for eternity.

The prospect suits him just fine. All he wants is to live out the rest of his years in the desert, keeping at bay the shadow of civilization, letting the wide starry sky embrace him.