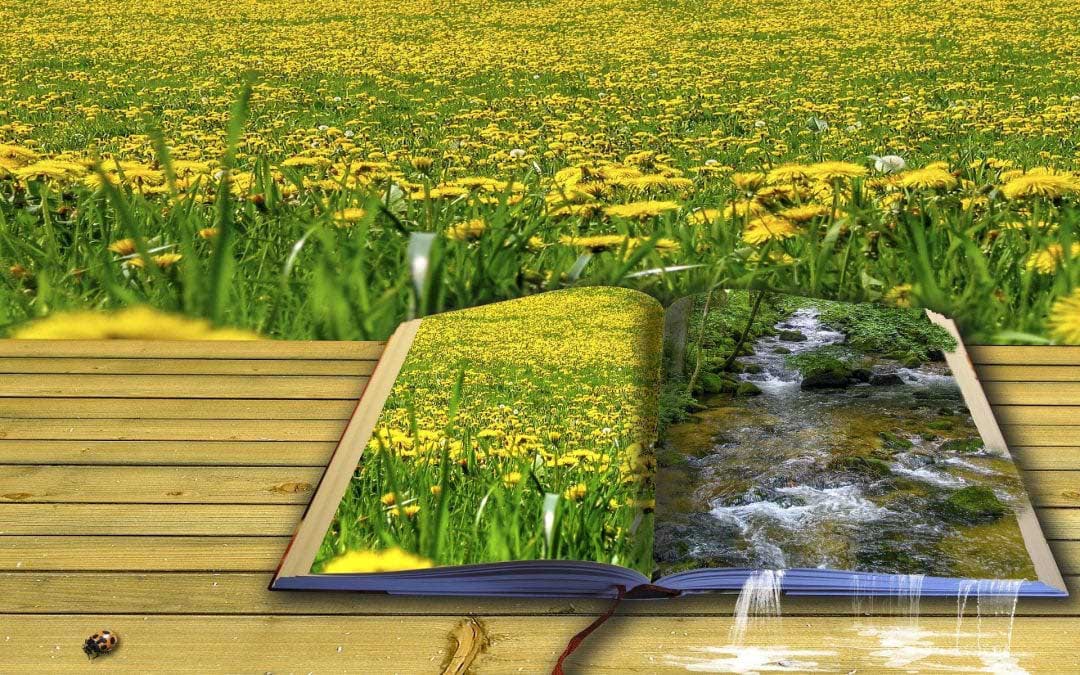 by Bill Marvel | Jul 9, 2021 | Let There Be Light, Stranger Than Fiction, The Super Power of Language | 3 comments

The first poem I ever wrote that was worth a damn — and possibly the only one – grew out of the awfullest cliché most of us will encounter – unrequited love.

Not from an encounter with a skylark or a dead fish or even a dark place along a road in the woods, all circumstances that have produced great poetry. But an ordinary post-adolescent crush.

I was a grad student teaching English at Kansas State University, an unfortunate Saturday morning class. That meant getting up early and walking the dozen or so blocks to campus, thinking what I might say that day about sentences and punctuation and about next week’s assignment. 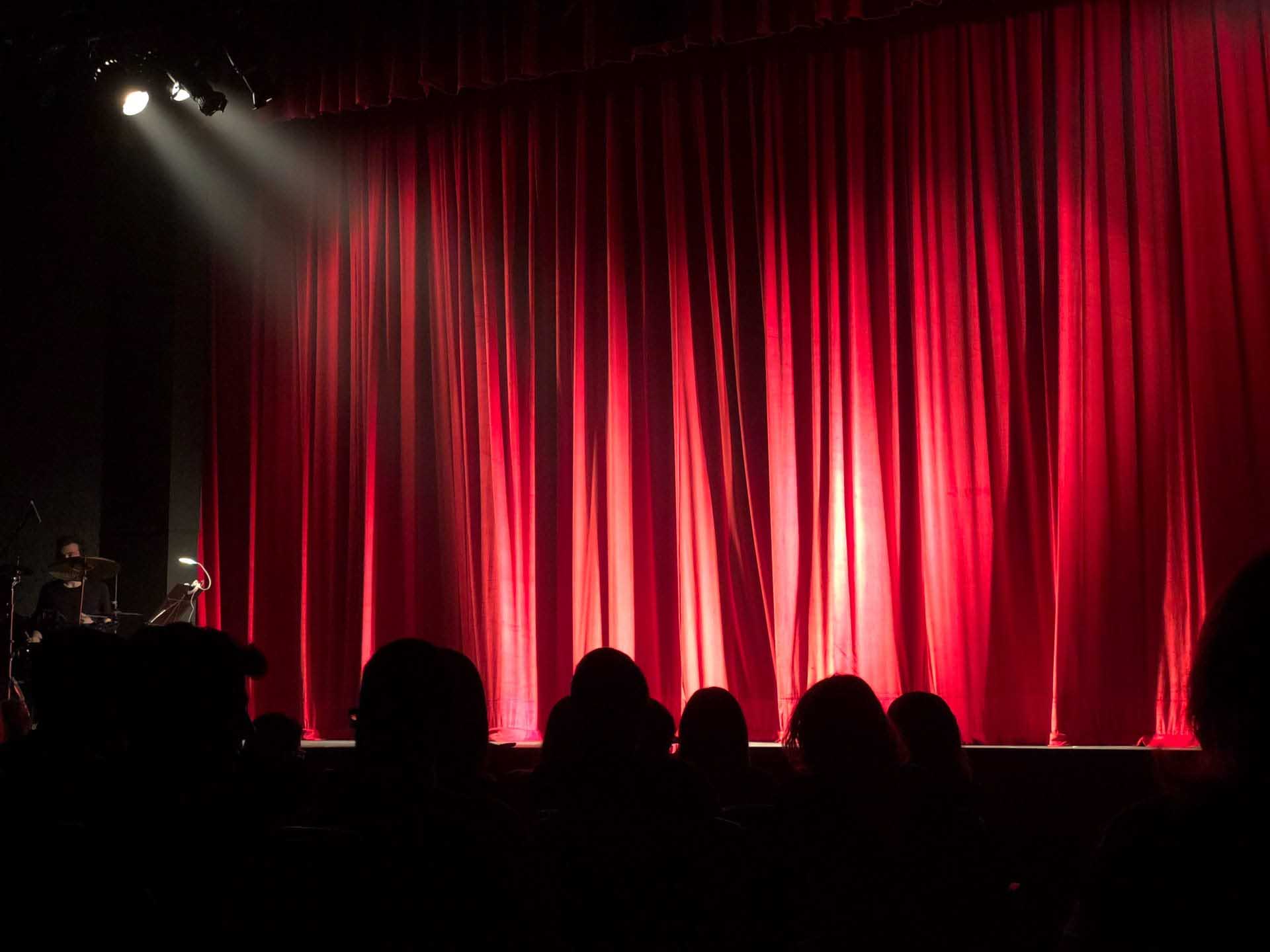 But this particular Saturday morning my mind was on the previous evening, when myself and two other grad students had driven into Kansas City for a performance of the Jose Greco Flamenco Dance Company.

Poetry was not on my mind. What was on my mind, at least consciously, was the young woman who sat to my left during that performance, and the tall handsome grad student, Hispanic from New Mexico, who sat on her left. I would describe her appearance here, but you really don’t need to know that to guess that we were, at least two of us, in love, and that she had not yet decided which she preferred. Ostensibly, we were just colleagues, friends, little more. And so, the following morning I awoke, dressed, gathered up my papers and headed off to the campus where I was to teach my Saturday class in Freshman English.

It was a grey-bright autumn morning after a night of Kansas rain. The sidewalk was strewn with bright leaves, yellow and pumpkin orange and red, and triple rhythms were still playing in that part of the brain that remembers music. And then I heard, “You there, browneyed with your flashfire smile girl…” I stopped. Where had that come from? I stood, repeating the line to myself. I continued repeating it all the way to the campus, across the commons and into the classroom. I put my books down on the desk and jotted the line in my notebook, called the class to order, checked the roll, and started the day’s lesson. And another line came to me: “Must you always be keeping my heart on the edge of its seat?”

By the time class ended I had completed a stanza, pausing to scribble each line as it came. My poor students must have been wondering what was going on. Shopping list? Notes for Tuesday’s class? Things To Do Today?

On the walk back to the house where I was boarding, lines kept coming to me and I kept stopping to scribble them down. When I got back to my room, I sat at my desk and typed the whole thing out. Twice. One copy I carried back up to the campus and slipped through the vent in her locker door, the young woman who had been sitting next to me, watching Jose Greco dance. 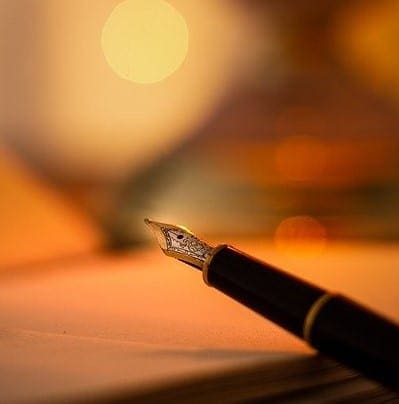 I entitled the poem

“To a Young Woman, That She Find A Proper Suitor.”

For the next two days, nothing could touch me. Nothing. I vibrated, I was higher than any high I could imagine.

Did she find the poem Monday, there at the bottom of her locker? Did she read it? Oh, yes. Did she find a proper suitor?

Apparently. Later that semester she and the tall, handsome grad student who had been sitting on her left at the performance were “pinned,” a kind of preliminary to a formal engagement. Was I crushed? Not so much, in retrospect. I guess that’s a let-down, a disappointing end to this story. But not to me. There were other poems to come, not all to young women. And looking back, that poem was the very best I could do at the time.  Since then, I might have done something better. Then again, maybe not.

But I’ve never since felt better about something I wrote. Never. I have no idea why.